Who is Most Likely to Donate? 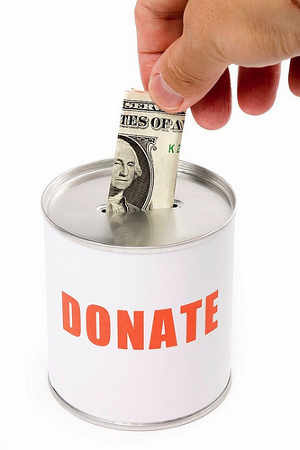 Estate planning may look closely at charitable giving and the difference between self-made wealth and inherited wealth.

An opinion by Bill Gates that the first-generation wealthy are more likely to donate generously to charities than the inherited wealthy, sparked a study of his remarks. And, it turns out that he was right, at least as it applies to the ultra-wealthy.

It was determined that billionaires who inherited their fortunes are less likely to sign the Giving Pledge or donate more than $1 million in any given year to charity than those who made the wealth.

Becker's Hospital Review reported on this study in "The self-made rich are more philanthropic than those who inherit wealth."

Those who would like their legacy to include a tradition of philanthropy might want to take this study into account when planning their estates. If people would like their family names to be associated with philanthropy long after they pass away, then they should not leave it up to their heirs to continue charitable giving. Instead, they might wish to consider setting up a foundation that will continue the founders' philanthropic goals for years to come.

Of course, the study does not conclude that those who inherit wealth never give large amounts to charitable causes. They are just less likely to do so than those who create wealth for themselves.

Reference: Becker's Hospital Review (Feb. 11, 2016) "The self-made rich are more philanthropic than those who inherit wealth."

For more information on charitable giving, please visit our website.