« Don't Have a Will? Cousin Vinny Could Be Your Kid's Guardian! | Main | Will Your Gift Be Taxed? »

Do You Expect an Inheritance to Retire On? 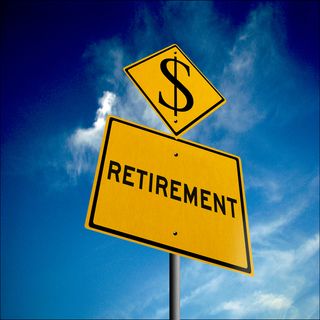 With millions of Americans woefully unprepared financially for retirement, many have come up with a workaround for not putting away a big enough nest egg. They plan on inheriting enough to pay the bills when they stop working. But what if the older generations don’t leave inheritances behind? Uh-oh.

A recent retirement survey included 1,000 Americans and revealed interesting results, which were published in a CNBC article titled "Retirement plan workaround: Inherit enough to live on."

It turns out that nearly half of working Americans surveyed expect to receive an inheritance large enough to meet their living expenses in retirement.

One of the big problems with this is that the older generation, the one that is supposed to be leaving these inheritances, is increasingly preferring not to leave large inheritances to their families. They prefer to give money to family now to meet current needs so they can see the fruits of their gifts during their own lifetimes.

So, what does this mean? Perhaps the expected large inheritances will not exist at all.

Even if the inheritances do come to fruition, if the money is spent for retirement then there is unlikely to be much left for later generations to inherit.

If you have children who you suspect may not be saving for retirement and instead counting on receiving a large inheritance, it might be a good idea to talk with them about what to expect after you pass away.

Better yet, visit an estate planning attorney to structure an estate plan that ensures there will be assets for your grandchildren to inherit as well.