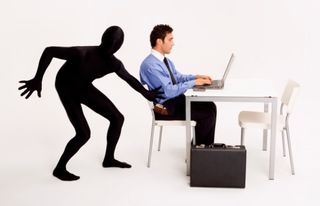 A 54-year-old O’Fallon, Missouri man was sentenced Friday for scamming lenders by telling them he was the beneficiary of a multi-million dollar inheritance, U.S. Attorney Richard Callahan said.

A Missouri man, Dana Jefferson, was recently convicted of scamming lenders out of $740,000. He would tell the lenders that his father had left him a large inheritance that he did not currently have access to and promise to repay the loans when he received the inherited money.

Instead, he spent the money by going on cruises and getting plastic surgery.

The details of his story often changed.

He told different lenders he inherited different amounts. Jefferson even used several aliases during his scheme.

One of the important details that has been left out of the story is who the lenders were.

It would be interesting and enlightening to know if these were sophisticated, professional lenders or not. However, a lesson to be learned is that you should never lend someone money based on an inheritance without first getting reliable evidence that the inheritance exists.

If necessary, get the original court documents for yourself and speak to an experienced estate planning attorney who administered the estate.

Please visit our website for more information on how to protect your estate.